Professor of French and Spanish

Diana L. Ranson specializes in historical linguistics and language variation and change of the Romance languages. She holds a Bachelor’s degree in Linguistics from Yale University (1977) and an M.A. and Ph.D. in Romance Linguistics from the University of Michigan (1981, 1986). Her 1989 book, Change and Compensation:  Parallel Weakening of /s/ in Italian, French and Spanish, compares the weakening of /s/ and its morphological consequences in the Romance languages and her recently completed book manuscript, A Pragmatic Analysis of Subject Expression in Spanish, shows the importance of pragmatic meaning in understanding variable subject expression in a modern variety of Andalusian Spanish.  Her articles on the history of the Spanish language focus on historical sound changes, such as velarization, consonant epenthesis, and the relative chronology of syncope and voicing, and on variation between the proximal demonstratives, aqueste and este, in Old Spanish, and on the evolution of clausal temporal modifiers in Spanish and French (hace tres años que vivo aquí/ça fait trois ans que j’habite ici). She has contributed to homage volumes for Paul Lloyd in 1999, of which she was also co-editor, Ralph Penny in 2005, and Roger Wright in 2009, and to a special issue of Romance Philology in memory of Ray Harris-Northall in 2010.  Her previous work also includes articles on syntactic variation in Modern Spanish, especially on number and person marking in the wake of /s/ deletion, and the position of demonstrative adjectives, such as ese puente and el puente ese, and on the creation of new feminine forms for professions, such as la química and la jueza.  She is also the author of articles on phonological variation in Modern French, including the variable realization of liaison consonants, postconsonantal /R/ and /l/ (autre chose vs. aut' chose), and word-final schwa in Southern French and also of articles on the analogical formation of grande in French and subject expression in Old French. She is also the author, along with Margaret Quesada, of The History of Spanish: A Student's Introduction (Cambridge University Press, 2018).

More of My Students 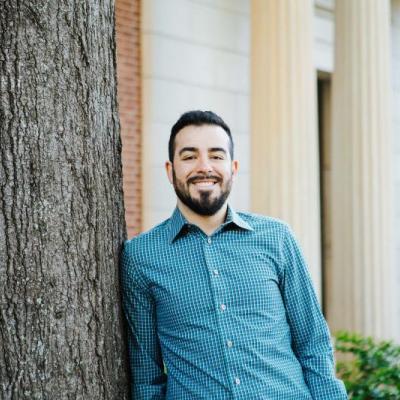 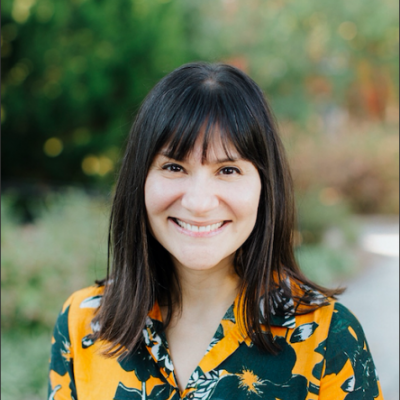 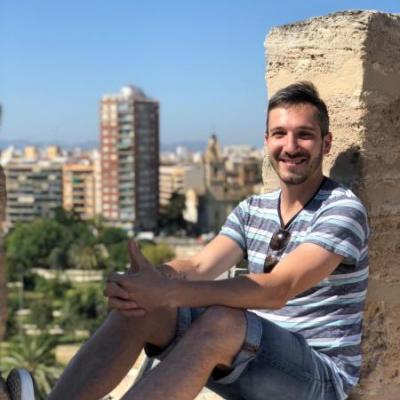 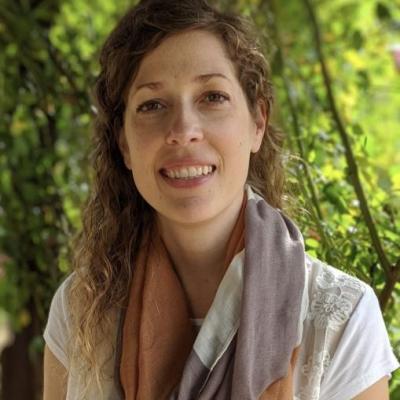