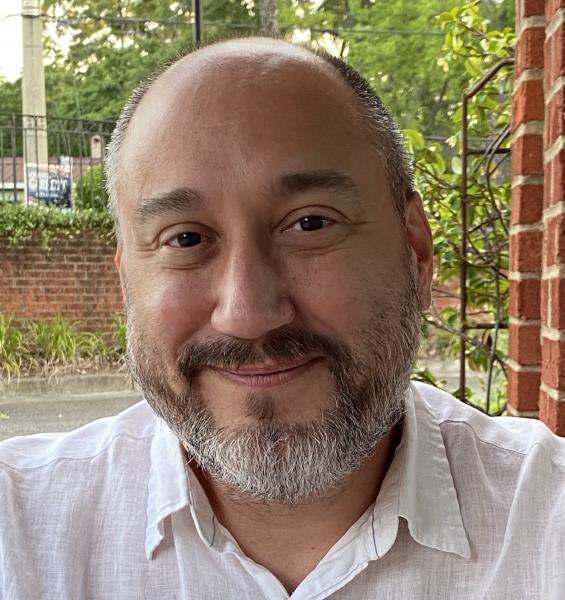 The Experimental Research in Linguistics Initiative is led by Dr. Timothy Gupton. Its mission is to promote, develop, and explore experimental research methods for applications in a broad range of linguistic subfields such as language acquisition (L1, 2L1, Ln), phonetics, phonology, pragmatics, psycholinguistics, semantics, sociolinguistics, and syntax. It also aims to foster inter-disciplinary academic and intellectual collaboration among faculty and students pursuing studies in language and linguistics. ERLI is not currently grant-funded, meaning we do not currently have funds for research or lab assistants. We currently have the following collaborations in progress:

Elizabeth Wright, Distinguished Research Professor of Spanish literature in the Department of Romance Languages and Associate Academic Director of the Willson Center, is a principal investigator of a grant project that has been funded by the National Endowment for the Humanities. Wright and co-P.I. Nicholas Jones, Assistant Professor in the Department of Spanish and Portuguese at Yale University, were awarded an NEH Collaborative Research Grant of $96,347 to produce an international conference and a special journal issue on Recovering Black Performance in Early Modern Iberia (1500–1800). 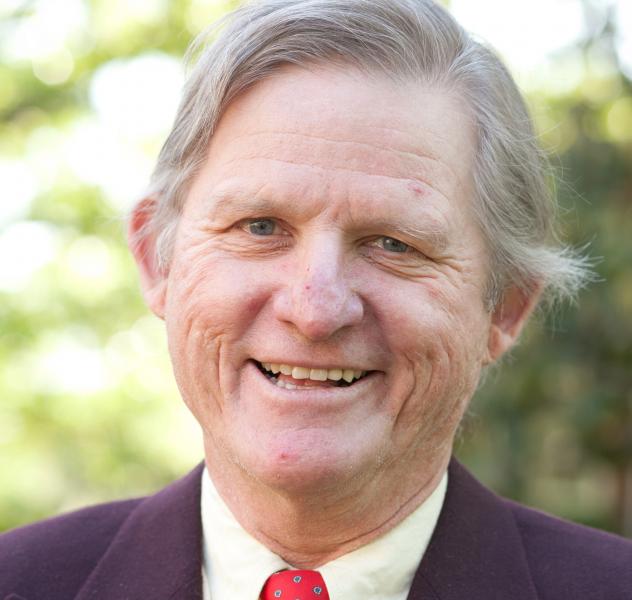 Italian Professor Thomas Peterson has an ongoing research collaboration with the “Centro Interuniversitario Franco Fortini” at the University of Siena, Italy. The Center houses the archives of Franco Fortini, a prominent Italian poet and intellectual who taught at the University of Siena until his death in 1994.  The International Cooperative Agreement between UGA's Department of Romance Languages and the Universities of Siena, Padua, Paris (III), and the Istituto Orientale of Naples was initiated in 2006. 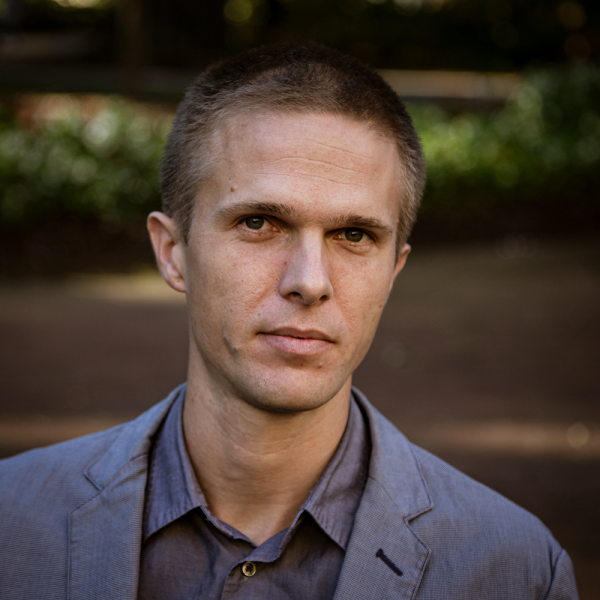 Digital Arts Library at the University of Georgia

Dr. Jonathan Baillehache, together with Dr. Chris Eaket from the Department of Theater and Film Studies and Drs. Shira Chess and Hartmut Koenitz from the Department of Telecommunications, formed the Digital Arts FRC, with the aim to promote the research and teaching of born-digital arts from the perspective of media archaeology. The Digital Arts FRC’s primary mission is to acquire, catalog, preserve and make available legacy computers and video game systems as well as a collection of electronic literature pieces, digital interactive narrative pieces and video games in order to support research and teaching programs in digital arts. 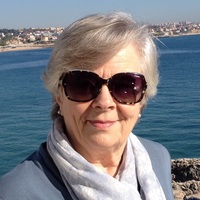 Dr. Amélia Hutchinson, emerita, and the late Professor Teresa Amado, University of Lisbon, as co-directors of an international team of academics in the US and in Portugal have produced the first complete English translation of four medieval chronicles by Fernão Lopes (1380?-1459) spanning a period from 1357 to 1411. The unique and invaluable Lopes's chronicles will open many new avenues for research in different fields, including Medieval History, Military Studies, Women Studies, Economy in the Middle Ages, Medicine, and many more. The expected date of publication of the four volumes is Spring 2015, in Boydell & Brewer's Tamesis collection. his project has received generous grants from the National Endowment for the Humanities, the Portuguese Direção Geral do Livro, dos Arquivos e das Bibliotecas and the Luso-American Foundation for Development (FLAD).