Stacey Dolgin Casado is Head of the Department of Romance Languages and a Professor of Spanish, specializing in modern and contemporary Spanish literature and culture.  Her research interests include:  the Spanish Novel from the Civil War to the Present; Jungian theory applied to the study of the novel; Postmodernism and its literary and cultural manifestations; the XIXth Century Spanish Realist and Naturalist Novels; and the novel as genre.  She is the author of two books: La novela desmitificadora española (1961-1982) (Anthropos, 1992) and Squaring the Circle: Esther Tusquets' Novelistic Tetralogy (A Junguian Analysis) (Juan de la Cuesta, 2002).  Her research publications (artices and book chapters) have appeared in peer-reviewed journals in both the US and abroad. 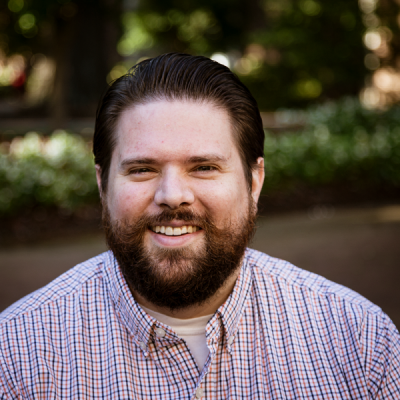