I am Associate Professor of Hispanic Linguistics specializing in syntax. In my research, I seek to discover insight on how language is represented within the human mind - in monolinguals and multilinguals alike. My theoretical interest focuses on the syntax of subjects, clitics and left-peripheral elements and their interaction with information structure. I additionally employ a variety of experimental methods based on second language acquisition and psycholinguistic research in order to elicit quantitative psycholinguistic grammar judgment data. My current research interests include the prosody of contrast and CLLD in Galician and Spanish, the L2 acquisition of word order variation in Spanish, and subject expression in partial null-subject languages like Caribbean Spanish, Brazilian Portuguese, Finnish, and Marathi. You can see my Linguistics Program webpage here, and my Research Gate page here.

I am a faculty advisor for the Delta Gamma chapter of Sigma Delta Pi, the Spanish Honor Society at UGA.

I am also working on a number of international collaborations as well as an Experimental Research in Linguistics Initiative (ERLI), which focuses on developing, exploring, and adapting psycholinguistic research tools such as surveys and eyetracking. We are currently analyzing data from a project on control and raising in Brazilian Portuguese!

Potential graduate students: Are you considering graduate studies in linguistics or Hispanic linguistics? Unsure of what that entails or what you can study related to syntax? Please send me an email so we can explore the possibilities. Past and present students, either under my direction or as part of a committee on which I served, have studied the following topics: partitive clitics and clitic doubling in Spanish, idiom processing in L1 and L2 English, the discourse-pragmatics interface with syntax in Finnish, cliticization in Old Spanish and Galego-Portuguese, the syntax of ello in Dominican Spanish, the L3 acquisition of syntax and phonology in Brazilian Portuguese (L1 English/L2 Spanish), nominalized infinitives in Spanish, the second language acquisition of French prosody, Tunisian Arabic-French code switching, bare nominals in Spanish, clitics in Western Iberian Romance, Spanish-English bilingual attrition, and the syntax of the left periphery in Romance. Feel free to email me with questions! If you haven't read it, I also strongly recommend the book Surviving Linguistics by Monica Macaulay.

Current PhD students under my direction are listed below. Please see my CV for a list of past and present UGA graduate student committees.

Potential CURO students: I typically only do CURO projects/directed readings (HONS 4960H, 4970H) with former students of mine. However, I occasionally make exceptions in the case of highly recommended syntax students. See my CV for past CURO students and project summaries.

Courses taught: (Want to know more? You can find past syllabi for my classes and any UGA course here!)

Note: I teach in the Department of Romance Languages and my SPAN linguistics classes are taught in Spanish. Unfortunately, students who do not know Spanish will find it difficult to take courses with me.

1.  “Aligning syntax and prosody in Galician”

2.  "A formal approach to ad sensum agreement in Spanish binominal expressions" (with Chad Howe, in review)

3.  "Focus at the syntax-discourse interface in Spanish: optionality and unaccusativity reconsidered" (with Silvia Sánchez-Calderón, in review)

1.  "Verbless DP interrogative constructions and enclisis in Portuguese and Galician" (with Brian Gravely)

Projects in various stages of development

2.  "An experimental approach to raising and control in Brazilian Portuguese" (with Doug Merchant and Marcello Modesto (USP), in data analysis)

3.  "Aligning syntax and prosody in the Spanish of Galicia" (with María Morado-Vázquez, in data analysis)

5.  "Experimenting with the OPC in Cibaeño Dominican Spanish" (with Carlos Gelormini-Lezama)

Current PhD students under my direction:

More of My Students 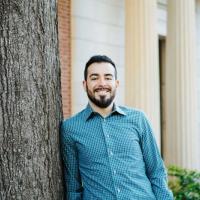 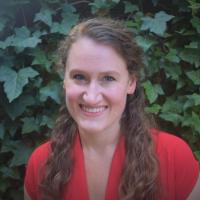 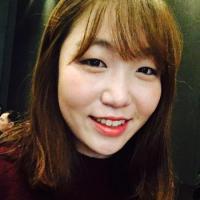 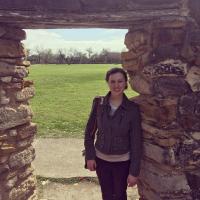 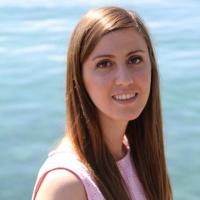 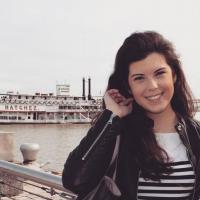